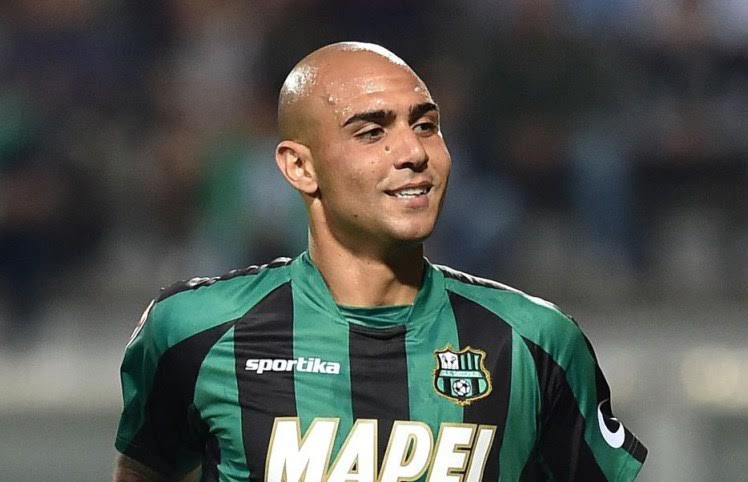 Arsenal manager Arsene Wenger could not find a suitable striker to sign during the summer transfer window, and is working now to make sure he has a deal lined up once the window opens again in January.

With Danny Welbeck side-lined with a long term knee injury and French international Olivier Giroud nowhere near his best form, Arsenal is crying out for some fresh blood in the striker department, with boss Arsene Wenger given a boost today after hearing that Italian champions Juventus would be open to selling striker Simone Zaza during the January transfer window according to Spanish news outlet Fichajes.

It is thought that the Gunners stand a good chance of landing the 24-year-old, as his playing time in Turin is very limited due to the fact he has Alvaro Morata, Mario Mandzukic and Paulo Dybala all ahead of him in trainer Massimiliano Allegri’s pecking order.

Wenger is always going on about how he cannot find value in the market when it comes to signing new players and the question remains as to whether he will be willing to fork out the £22 million Juventus will want for Zaza.