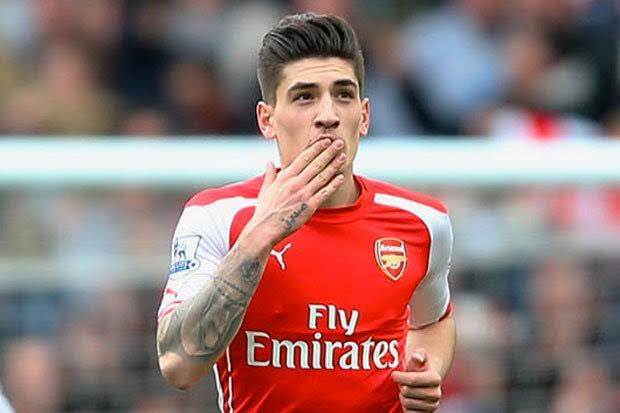 Just a month ago we were reading stories about Barcelona players approaching Arsenal right-back Hector Bellerin to ask if he had any desire to move back to the Nou Camp following his impressive display for the Gunners during their 0-2 Champions League first leg loss at the Emirates.

As if that was not bad enough French media outlet Le10 Sport is reporting that Paris Saint-Germain trainer Laurent Blanc has earmarked the 21-year-old to replace PSG defender Serge Aurier following the Ivorian internationals recent comments about his teammates and trainer Blanc on social media.

Add to this the fact that Gregory van der Wiel is also expected to leave the club and it will come as no surprise that the French champions have turned their attention to the young Spaniard.

The loss of a quality player such as Bellerin will be hard to swallow for Arsenal fans, but unless Arsene Wenger can convince him that the Gunners are going to spend big this summer in order to with the title and Champions League, no one could blame Bellerin for packing his bags after such a disappointing season.