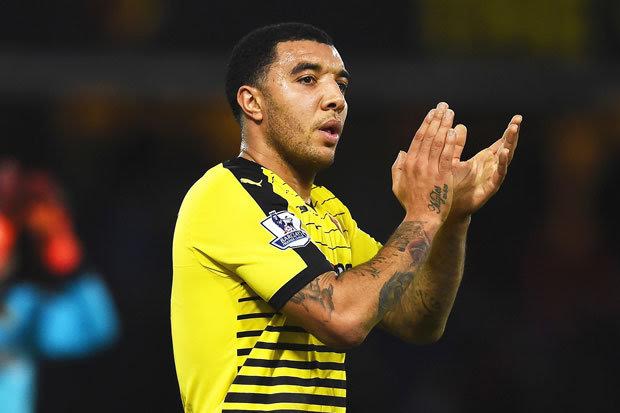 Arsenal manager Arsene Wenger is considering making a shock move for Watford Striker Troy Deeney according to the Daily Star.

The Gunners boss Arsene Wenger is thought to be a big admirer of the in your face striker, who is on a current run of form scoring six goals in 11 games.

Wenger is also aware that any move he may make for the 27-year-old is likely to be knocked back by the Hornets, as would any move for his strike partner, Nigerian international Odion Ighalo who is on fire scoring 14 goals in 20 appearances.

The Arsenal boss knows that his team is in the best position they have been in years and that the addition of a proven goal scorer could go a long way in securing their first premier League title since 2004.