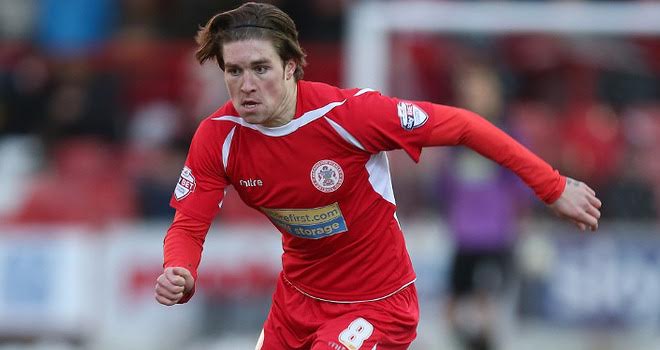 Arsenal is now leading a list of clubs in their pursuit of Accrington Stanley midfielder Josh Windass according to the Sun who claim that the 21-year-old has just turned down a new contract with the League Two side while knowing that Arsenal, Portsmouth, Brighton, Fulham and Hull are all after his signature.

A move to the Emirates however appears to be his preferred choice with the Gunners said to be ready to sign him in January for a fee believed to be around the £1 million mark.

Meanwhile Gunners boss Arsene Wenger is convinced that the playmaker, who is also comfortable out on the wing has what it takes to step up to the Premiership and that he could turn out to be a star of the future.