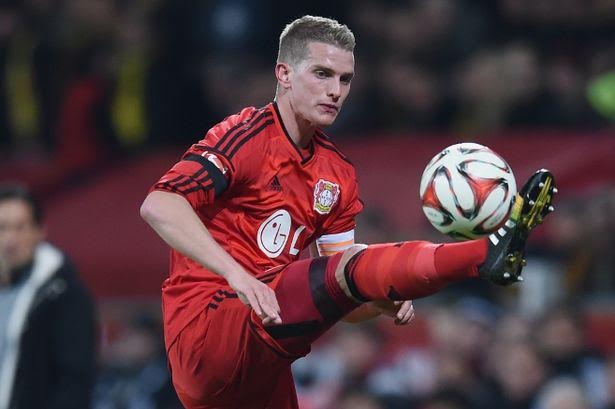 With Mathieu Flamini’s future at the Emirates in doubt, and the constant worry over the fitness of Jack Wilshere, Gunners boss Arsene Wenger admits that he feels pressure to spend money.

The Arsenal manager has seen Liverpool, Manchester United, Manchester City and Chelsea all spend big during this summer’s transfer window, yet has still not made any signings for Arsenal.

Tom Hopkinson and Neil Moxley in the Sunday People however suggest that Wenger is about to make a bid for Bayer Leverkusen midfielder Lars Bender, after having watched the 26-year-old German international during last week’s Champions League qualifier loss to Lazio.

Wenger said: “Of course, there is pressure to keep up with them. All of them have spent more money – although only one can win the title.

“You have to keep your nerve and not buy just because others buy, but because you have found a player who can really give you a plus.”