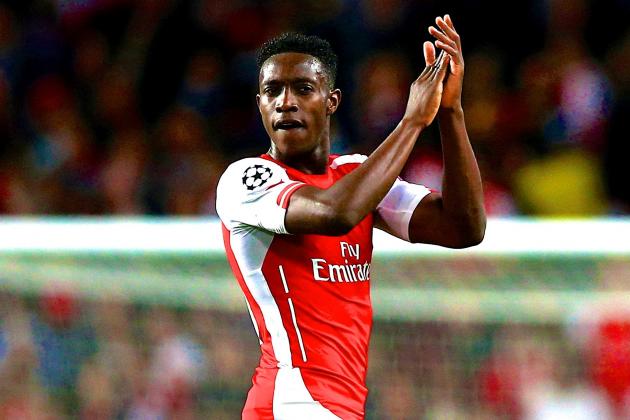 Arsenal is the only team in Europe top five leagues not to sign an outfield player this summer, leaving the Gunners with just three strikers including Danny Welbeck who has been out injured since April.

It is believed that the 65-year-old manager flew to Paris in a last ditch attempt to try and sign Paris Saint-Germain striker Edinson Cavani, but was put off by the £50 million the French champions were asking for the 28-year-old never mind the nearly £300,000 per-week the Uruguayan international would have demanded in wages in order to move to the Emirates.

Wenger’s failure to sign a striker now leaves them with just Olivier Giroud, Theo Walcott and Danny Welbeck to lead the Gunners attack with England international Welbeck still not even back in training yet following a knee injury.