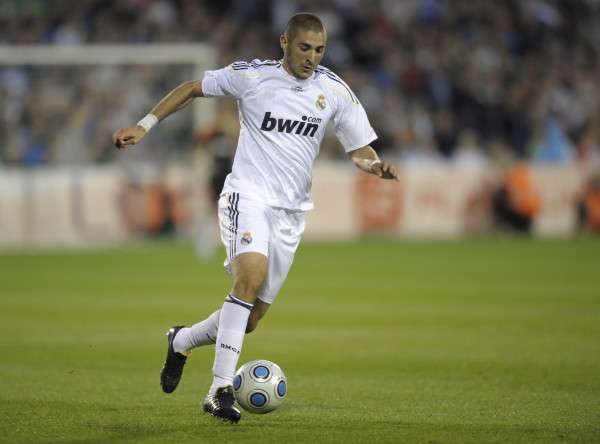 Arsenal is preparing all the groundwork for a massive summer spending spree, and manager Arsene Wenger has already entered into negotiations with Real Madrid striker Karim Benzema’s representatives.

As we reported last week the Spanish giants are looking to sign Luis Suarez or Sergio Agüero and need to raise cash in order to make what would probably be a world record bid for either player.

Football website caughtoffsideis now running the story of how Real Madrid president Florentino Perez is looking to bring in another Galactico to play alongside Cristiano Ronaldo and Gareth Bale.

Benzema meanwhile has had a productive season with Madrid helping them to win the Copa del Rey while also challenging for the La Liga title and a place in the Champions League final.

Gunners boss Arsene Wenger is determined to bring a world class striker to the Emirates and unsuccessfully tried to sign Liverpool’s Luis Suarez last summer for just over £40 million.

With only Oliver Giroud playing up front the powerful 26-year-old Benzema ticks all the boxes for Wenger and along with other signing the Gunners boss wants to make Arsenal will certainly have a good team in place for next season.

It is also not just player coming in that Gooners have to look for with Wenger likely to sell Mikel Arteta, Lukas Podolski and Abou Diaby while Bacary Sagna leaves for free after being out of contract.