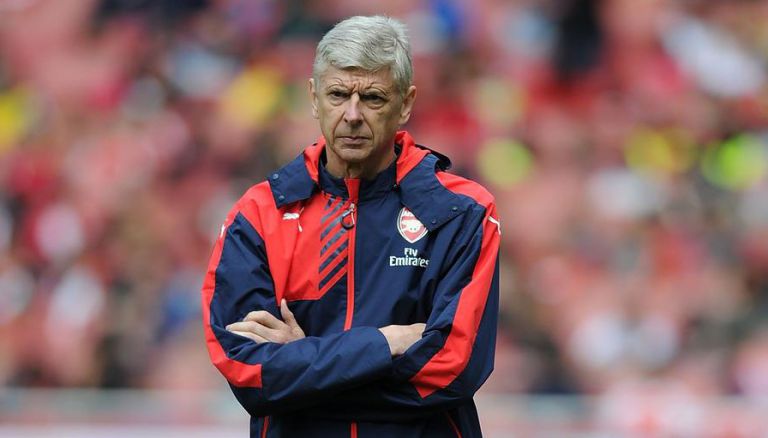 According to reports in Spain Arsenal has got the board to back him with a £42.2 million bid for French international striker Karim Benzema.

The Gunners have already had one bid knocked back by the Spanish giants, but Wenger knowing the way the club likes to operate is sure they will sell on one of their top-players this summer, and the soon to be 66-year-old Frenchman wants to make sure it is Benzema.

The main issue however for Wenger is the fact that the French striker is perfectly happy with his life in Madrid, meaning that Wenger must somehow convince the 27-year-old striker that a move to London would prove beneficial.