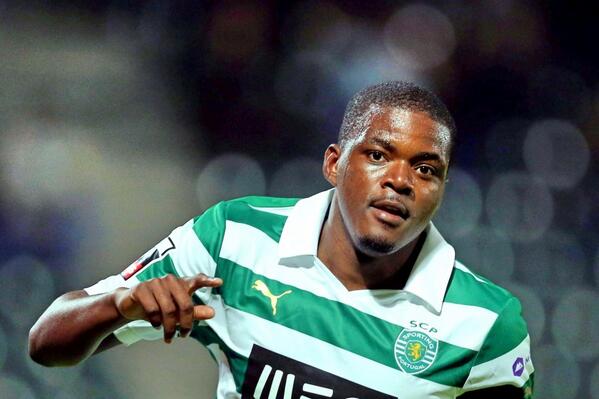 Arsenal would also have to come up with £22 million in cash for the deal to go through, but could certainly allow the 22-year-old Costa Rican to leave as he has only made four Premiership appearances for Arsenal since arriving in 2011, and is currently on loan to La Liga side Villarreal.

Arsenal Wenger is a known fan of the Portuguese midfielder, who he thinks can help shore up the Gunners midfield despite the emergence of Francis Coquelin this season.

£22 million and Campbell seems like a good deal to us and one we think Wenger will take if the story in O Jogo has any truth to it.