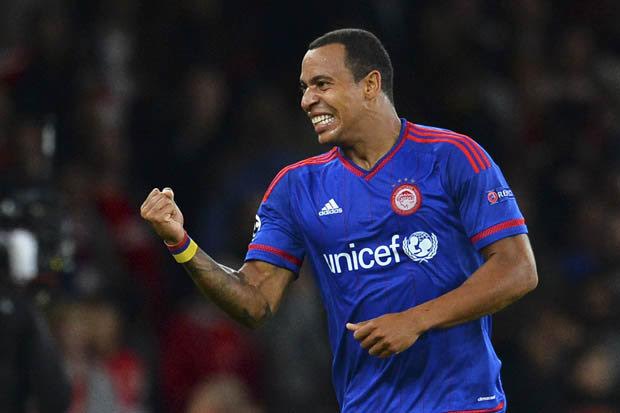 In what is considered to be a shock move, Arsenal is going to try and sign Olympiacos winger Felipe Pardo following his impressive displays during this seasons Champions League.

It was the Gunners inability to cope with the 25-year-old who goes by the nickname of Pipetardo due to his stamina during the Greek sides 3-2 at the Emirates that impressed Wenger so much that the 66-year-old Frenchman wants to now sign him in January.

With the recent injuries to Theo Walcott, Alex Oxlade-Chamberlain and Aaron Ramsey the Gunners boss knows that he needs to add to the squad in what looks to be Arsenal’s best chance in years to win the Premiership.