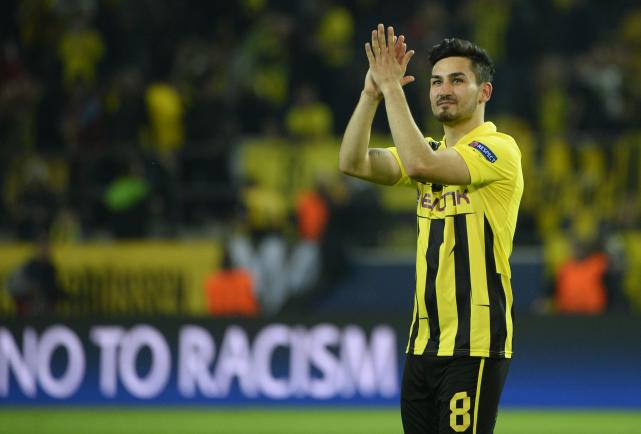 Arsenal has reportedly entered talks with the family of Borussia Dortmund midfielder İlkay Gündoğan’s family in an attempt to hijack the 24-year-olds move to Old Trafford.

This will come as shock news to Manchester United fans who believed the German had already agreed terms with United over a move to England.

The Northwest club has apparently been dragging their feet over getting a deal done because of the player injury record, which has now opened the door for Arsenal to step in.

German media publication Sport Bild claims that talks are underway between Arsenal and the player’s family and it looks as though Gundogan could be on his way to the Emirates for £21 million.