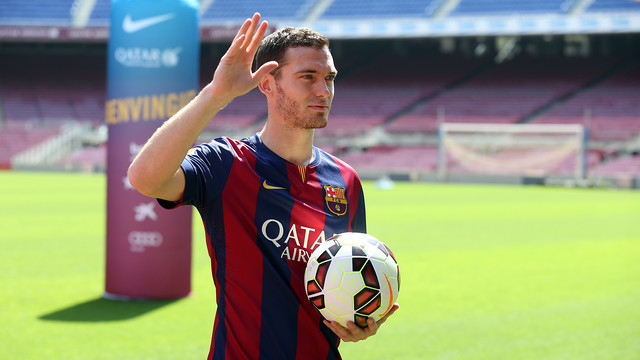 Arsenal is set to receive a windfall of around £3 million should Barcelona beat Juventus in next month’s Champions League final in Berlin, thanks to a clause inserted in defender Thomas Vermaelen’s transfer, according to reports.

The former Arsenal defender moved to the Nou Camp last summer for £15 million, and according to Sport the Gunners added a clause to his contract stipulating that should Barcelona win the Champions League they would receive an added bonus.

The irony of all this is that the 29-year-old Belgium has yet to kick a ball for the Catalan giants after having been side-lined with a hamstring tear that has kept him out of the team all season.