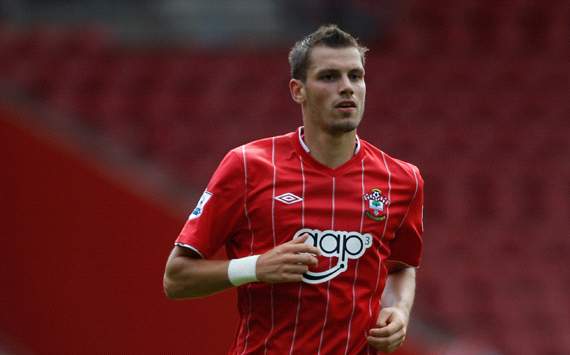 At last it would appear that after tracking Southampton defensive midfielder Morgan Schneiderlin for 18 months, the 25-year-old French international will now be free to join Arsenal this summer.

Last summer Arsenal tried to sign him, but all advances were blocked by Southampton who were desperate to hold on to some of their star players after having seen a handful jump ship, with Liverpool responsible for taking three of their starters away.

This summer however the Telegraph says Schneiderlin will be free to leave, but that whoever wants him will have to pay at least £25 million, a figure Arsenal and manager Arsene Wenger have been well aware of for some time.

Here at Soccer Transfers we think Schneiderlin will prove to be a good investment for the Gunners and the perfect partner for Francis Coquelin.