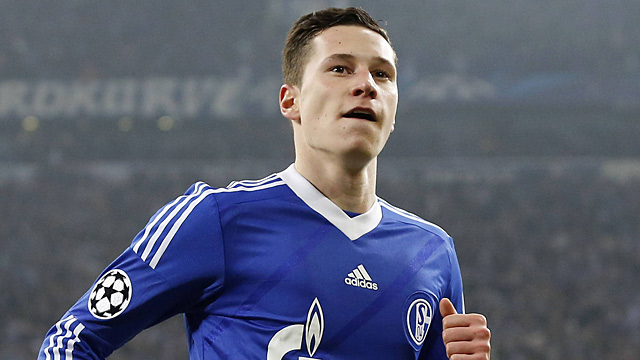 Arsenal is gearing up to get their summer spending spree in gear so that they do not repeat the mistakes of last summer where they failed to land numerous targets including Gonzalo Higuain and Luis Suarez while only managing to sign Mesut Özil in a last minute deal to save a disastrous summer transfer window.

In one of the clearest signs we have seen so far that manager Arsene Wenger will sign a new contract the 64-year-old Frenchmen told the Daily Mail on Monday that he has plans in place to get all of the Gunners deals done early and that negotiations with clubs have already started.

The priority for Arsenal is a new striker or two depending on the Giroud situation along with a defensive midfielder and two defenders.

Current prospects in the pipeline are thought to be Schalke’s Julian Draxler along with Real Madrid’s Alvaro Morata with Bayer Leverkusen midfielder Lars Bender also a possible target.

‘We do spend time on next season, we are really focused and working very hard,’ admitted Wenger, whose side face West Ham tonight.

‘Every day we spend time on that.’