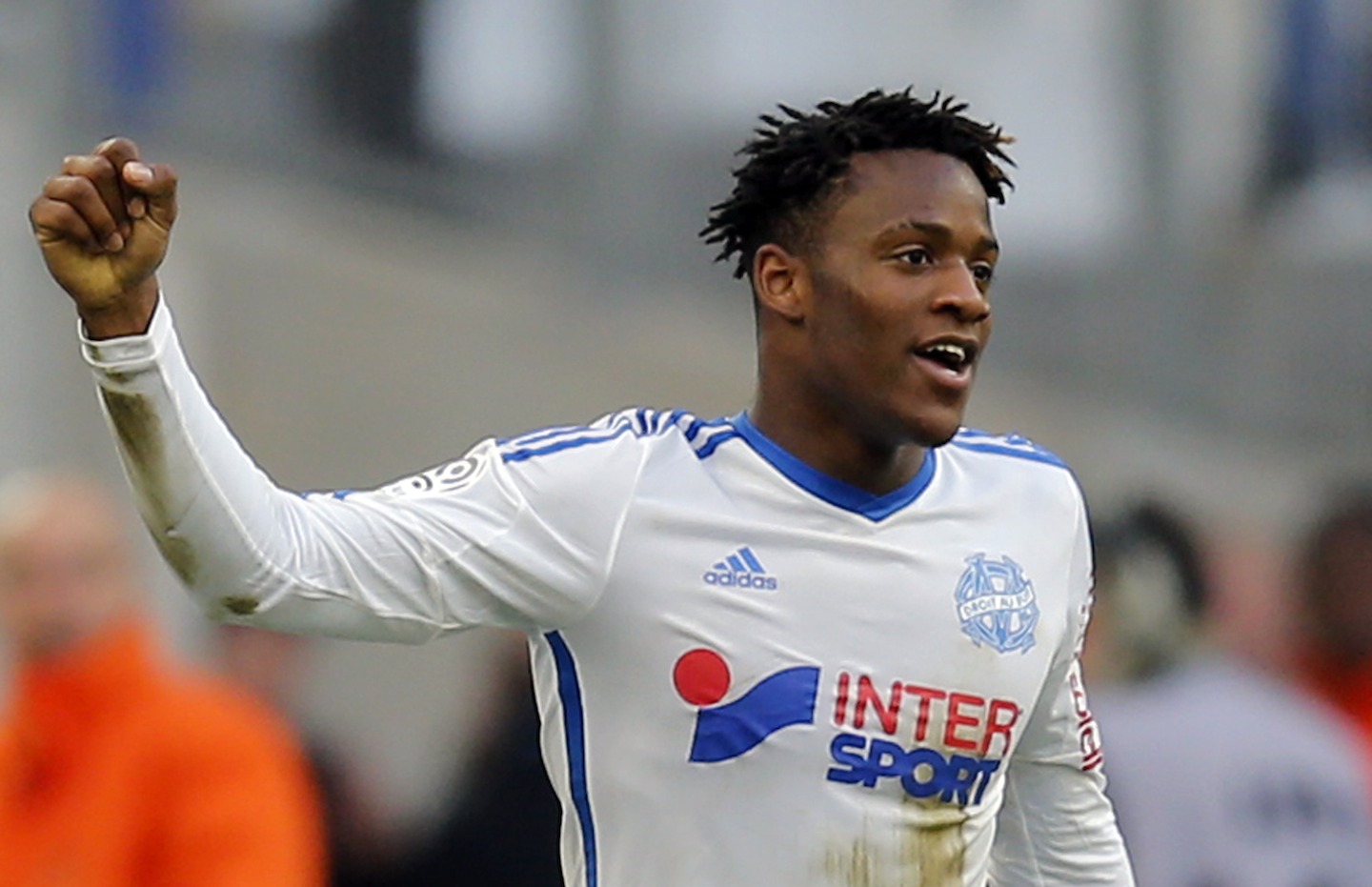 The Gunners failed to make any outfield signings during the summer transfer window, and are now following the long-term injury to Danny Welbeck left with just Olivier Giroud and Theo Walcott to play an attacking central role.

This leaves Wenger limited when it comes to his attacking options, with the Express saying he could rectify the situation in January with a move for the Belgium international once the transfer window reopens.

Since moving to the South of France from Standard Liege the 21-year-old has scored 12 goals for his new club, also alerting rivals Tottenham as to his possible potential.