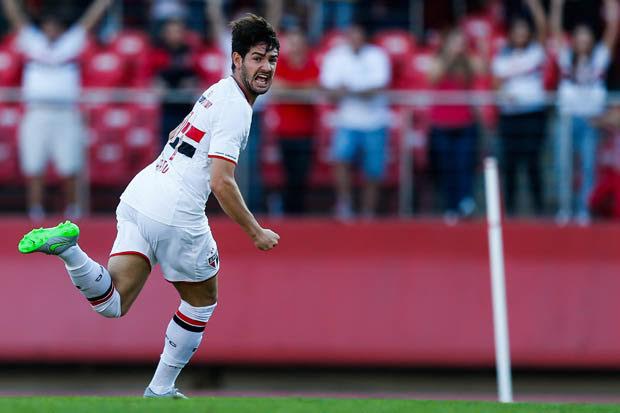 Arsenal manager Arsene Wenger is thought to be after a top striker this January as the Gunners push in their desire to win the Premiership title.

The man being named as the one Wenger wants is Corinthians forward Alexandre Pato according to reports.

The Brazilian club had previously claimed that a deal had already been reached with Liverpool for the 26-year-old despite talk of Tottenham and West Ham wanting to sign him as well.

METRO is reporting that Spurs have offered £8 million for the former AC Milan player who admitted just last week that he is ready to move back to Europe when asked if a transfer was on the cards said: “I do not know, I hope soon.”

As for the Liverpool deal Corinthians president Roberto de Andrade said last week: “There is an agreement in principle with Liverpool for the transfer in the coming weeks.

“Pato had long expressed a desire to return to Europe.

“Liverpool await, there are a few missing details, but Klopp will have a new reinforcement and for Pato the Premier League will be a new springboard.”