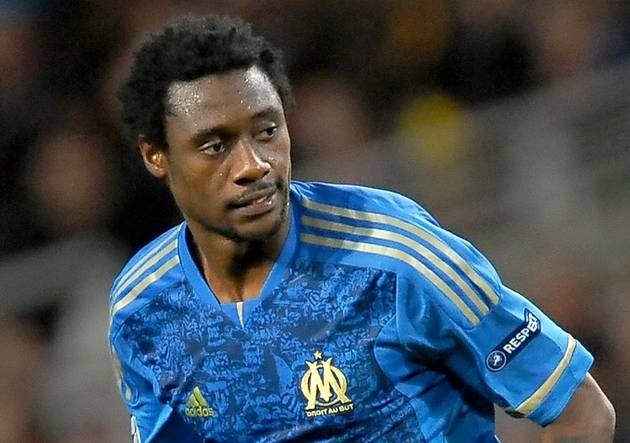 According to reports out or the South of France Arsene Wenger is one of the managers currently monitoring Marseille defender Nicolas N’Koulou.

The 23-year-old defender has been a star performer for the Ligue 1 club, and is being tipped as a bright prospect.

The Arsenal boss is not the only one scouting the Stade Velodrome, with Napoli boss Rafa Benítez also interested in the Cameroonian international.

Monaco are also said to be interested in their former player who broke through as a youngster before leaving them to join Marseille in 2011.