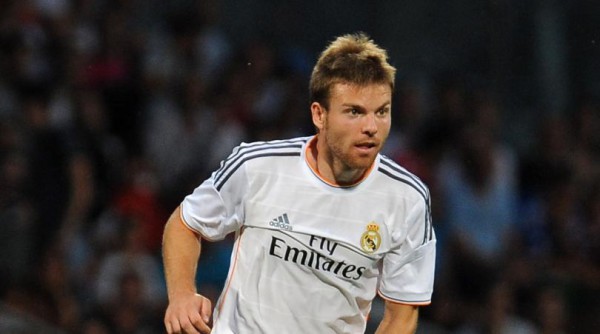 Arsenal appears ready to enter the race for Real Madrid midfielder Asier Illarramendi, but will have to compete with Liverpool and La Liga sides Athletic Bilbao and David Moyes Real Sociedad for the 25-year-olds signature.

Real Madrid signed Illarramendi from Real Sociedad for a massive 32€ million in 2013 following an excellent display in the European U-21 championships in Israel, but he has failed to live up to his potential making just 25 starts for the Spanish giants, and now after having just signed Inter Milan’s Mateo Kovacic Los Blanco’s are ready to sell the central midfielder according to Spanish sports newspaper Mundo Deportivo.

A defensive midfielder has been on the shopping list of Gunners boss Arsene Wenger for some time, but he has held off bringing one on board following the impressive performance of Francis Coquelin despite all the talk of Arsenal being linked to Morgan Schneiderlin earlier this summer before the Frenchman signed for Manchester United.

Liverpool manager Brendan Rodgers is looking to fill the void left by the departure of Steven Gerrard, and should they manage to sign the Spanish international it could also spell the end of Lucas Leiva ‘s time on Merseyside, with talk suggesting that the Brazilian is for sale.