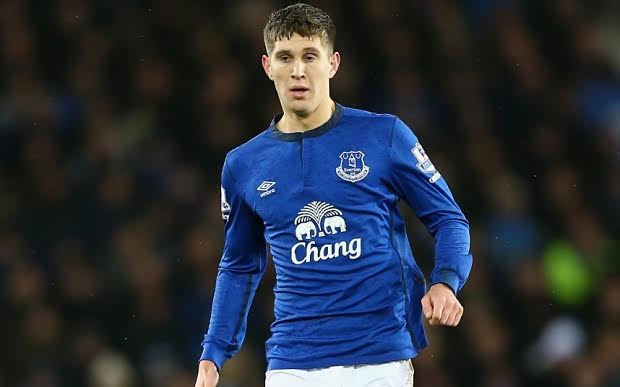 Arsenal is preparing to battle Chelsea for Everton defender John Stones, and Gunners manager Arsene Wenger knows he is going to have to spend big in order to bring the young England international to the Emirates.

Last summer Chelsea made three bids for Stones, yet Everton stood their ground even after the bids went over £30 million for the 21-year-old from Barnsley.

When Wenger goes to the transfer market it is almost always for a player that he expects to be with the club for a long time, and despite having a reputation for not spending big, Wenger says he is not afraid to splash the cash for the right man as he proved when paying £42 million for Mesut Ozil and a further £35 million for Alexis Sanchez.

Meanwhile Everton manager Roberto Martinez has been adamant that any bids they may receive for their star player this January will be rejected, no matter how much Chelsea or Arsenal are willing to pay.

The Arsenal boss knows that sooner or later the club will need to bolster their defence with both current centre-half’s Laurent Koscielny and Per-Mertesacker in their 30’s.

Everton fancy their chances to finish in the top-five this season and play in Europe next, so will be very reluctant to sell, but should an offer come in around the £40 million mark it could very well make them change their mind.

On a further note don’t be surprised if Barcelona enters the race as well, thanks in part to all the attention Chelsea gave the youngster during the summer, which made the Catalan giants have a look at Stone’s to see what all the fuss was about.