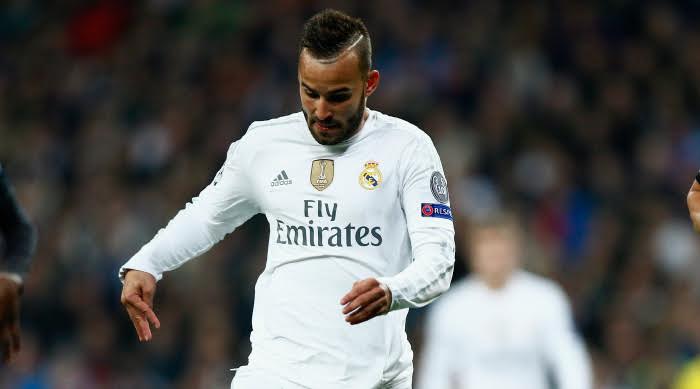 The Gunners have been liked with a move for the Real Madrid flyer for some time, and with the 22-year-old struggling for game time under new trainer Rafa Benitez, he is said to be frustrated with his prospects at the Santiago Bernabeu and open to the idea of joining a new club.

The timing is of course perfect for Arsenal with Wenger eyeing up a striker and a defensive midfielder for the January window, but with Chelsea having striker problems of their own the Gunners may have a battle on their hands convincing him to move to the Emirates.