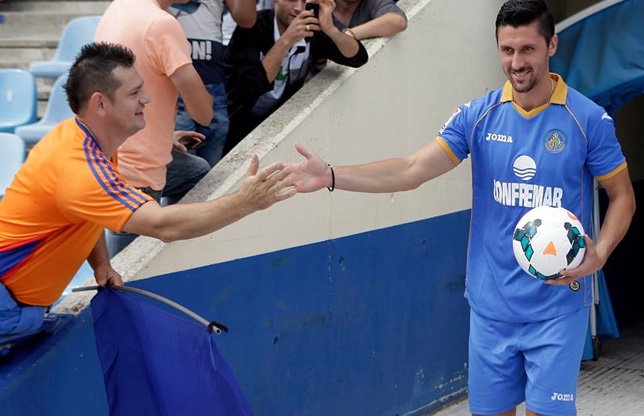 It would appear that Arsenal is ready to step up their interest in Romanian international Ciprian Marica in order to fend off north London neighbours Tottenham.

Spurs were believed to be front runners to sign the Getafe forward in January, as they continue in their effort to find goals.

It would appear however according to sources in Spain Arsene Wenger is wary off making a big money signing such as Karim Benzema or Christian Benteke during the January window choosing instead to go after the former Schalke, Stuttgart and Shakhtar Donetsk front man.

At 28-years-old Maricia brings experience with him that could help the team to win their first silverware in eight years, and at a price of under £10 million would be an asset for the Gunners who have been relying too heavily on Oliver Giroud.