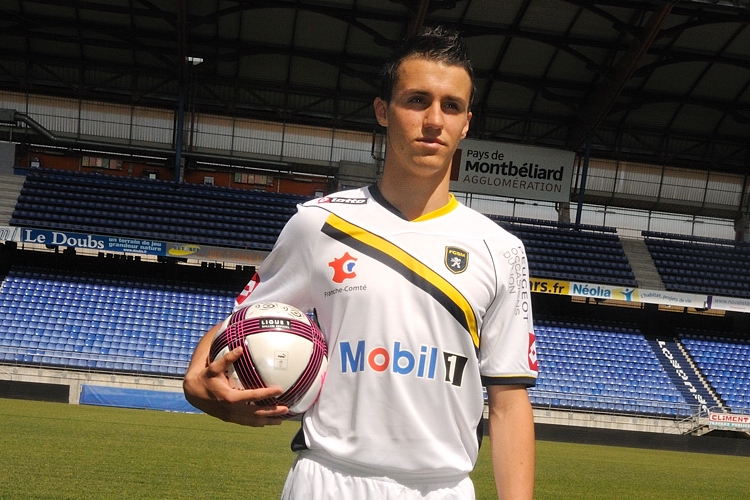 Defender Sebastien Corchia , who plays his football for French Ligue 1 side Sochaux-Montbéliard has suggested the he could leave the club in January, which is good news for Arsenal.

Both Marseille and Lyon were said to be interested in the full=back during the summer, but a deal failed to materialize, paving the way for Arsenal manager Arsene Wenger to make a move for the youngster during the January transfer window.

Corchia who has played for France at U-21 level has said that leaving his current club is a definite possibility, but that it is up to the club if they want to sell him.

When speaking to L’Equipe the 23-year-old said: “I know what I have to do now during matches and I will see what happens in the next windows. But at the moment, I want to work with my club.

“[Leaving in the winter] can be a possibility, Sochaux negotiate with interested clubs. I prefer to focus on the present at the moment.”