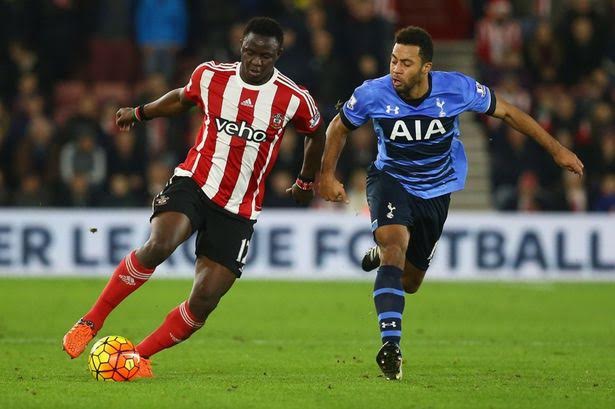 The Saints have offered the 24-year-old a new five-year deal that they hope will be enough to make him commit his future to the south coast club, but the Kenyan international wants to wait until next summer before making a commitment.

Wanyama put in a transfer request last summer following interest from Spurs, and is hoping that Tottenham as well as Arsenal will come for him at the end of the current season.

Meanwhile Southampton do not want to allow him to enter the final year of his current contract as they know that the fee they would get when selling would be drastically reduced.