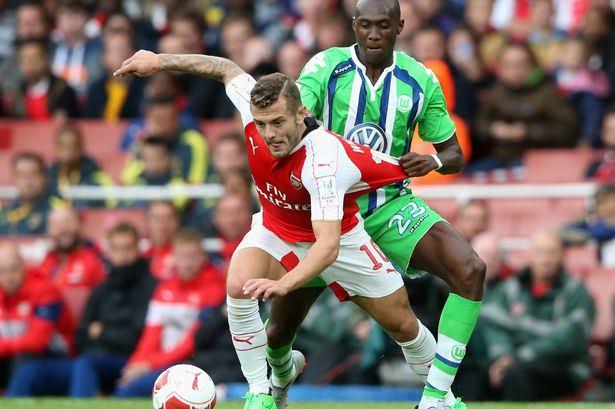 Arsenal Star Jack Wilshere is in a race to become match-fit in time to be selected for England manager Roy Hodgson’s Euro 2016 squad.

The clock however has been left ticking following Arsenal manager, Arsene Wenger’s comments yesterday suggesting that the 24-year-old midfielder will not resume playing for the Gunners until at least March.

Wilshere suffered a broken leg back in August and is still some time away from being back on the training pitch, casting severe doubt on whether or not he will be available for the title run in as everyone else in the team is back to full training bar Wilshere and Santi Cazorla.

Even long-term injured Danny Welbeck is now back to full training after having been out since April with an injured knee.

Wenger said: “Santi is still not outside. Santi is end of March. Jack is starting to run.