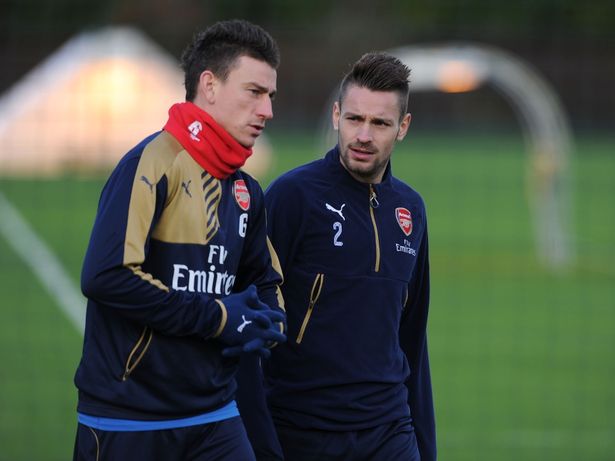 Arsenal right-back Mathieu Debuchy has accused Arsene Wenger of leading him on as regards being able to leave the Gunners in January.

The 30-year-old French international defender has made just two Premier League appearances since joining the Gunners from Newcastle United for £12 million back in July of 2014, the last being in November of last year after having lost his place in Wenger’s starting XI to Spanish youngster Hector Bellerin.

While speaking over the weekend to French sports newspaper L’Equipe if he regretted not leaving last summer, Debuchy said: “Yes, clearly I have lost six months.

“I would have preferred to have left last summer but the coach told me I would have my chance. It was not the case.”

A move now however appears imminent with both Aston Villa and Bayer Leverkusen among several interested clubs.