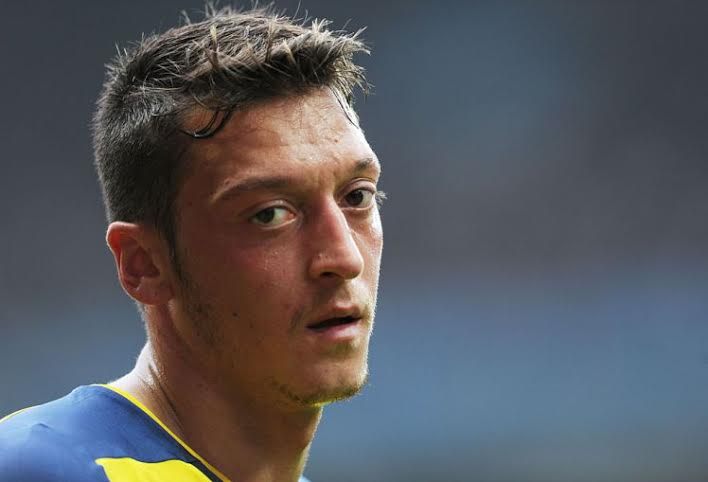 Arsenal star playmaker Mesut Ozil believes that in order for the Gunners to compete with the likes of Manchester City next summer, manager Arsene Wenger must spend heavily during the summer transfer window.

The much awaited arrival of Pep Guardiola at the Etihad already has the club linked with a host of top players, and given the belief that the Catalan manager will be given £200 million to revitalize City’s squad, Arsenal risk falling further behind.

Meanwhile after being named Germany’s player of the year for the fourth time in five years over the weekend Ozil believes the Gunners must spend in order to compete at the top of the Premier League.

‘We know that it will not be easy and that we need reinforcements if we want next season to be on top here again,’ said Ozil.

‘It is again interesting to see who invests in who and how much the clubs do during the summer break.

‘In addition, great coaches are coming into the league. I am thinking primarily of Pep Guardiola. Wherever he has been, he had success. He is a coach, keen on playing and his teams are feared.

‘I wonder what he will do with Man City. He will be imprinting his football in England and people will be surprised.’