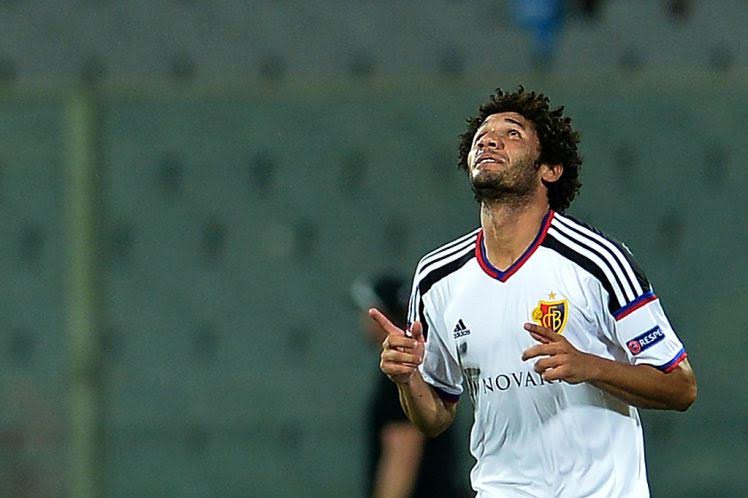 Arsenal’s first signing of the January transfer window, Basel midfielder Mohamed Elneny is expected to fly into London today in order to complete his move to the Gunners.

Arsenal came to an agreement last month with Basel ahead of the winter window for the Egyptian international who completed his medical successfully last week.

Now according to the Daily Star, Elneny is flying into London today to complete his move after work permit issues were cleared up by the club.

It is doubtful that he will be ready in time to face Sunderland this weekend, but given the injury crisis at the Emirates manager Arsene Wenger will be eager to put Elneny to the test sooner rather than later.