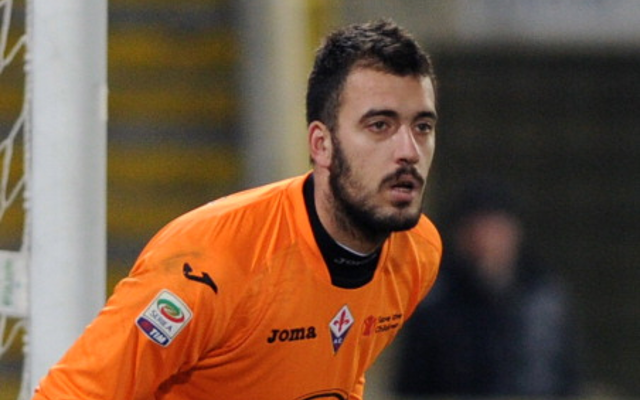 Arsenal have signed Emiliano Viviano from Serie B side Palermo on loan.

“The 27-year-old was once one of the most promising shot stoppers in Italy and, along with the now Paris Saint-Germain number one Salvatore Sirigu, stood in for the injured Gigi Buffon during the Azzurri’s initial qualifiers for Euro 2012.

“After shining at Brescia and then Bologna, he joined Inter where the plan was to groom him as Julio Cesar’s successor. Unfortunately it never worked out that way. Viviano tore a ligament and since then has struggled to recover his best form, even at hometown club Fiorentina, where he spent last season on loan.”