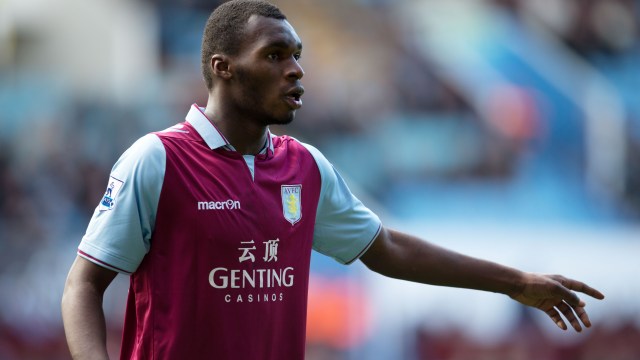 So far this season the Belgium international has not been making the headlines as he has done in the past, but the Match of the Day expert believes a player like Benteke is just what Arsenal need if they want to win the Premiership title.

Speaking to the Daily Mirror Lawrenson said “It has to be a new striker [in the January transfer window] and there is an obvious candidate staring the Gunners in the face – Aston Villa’s Christian Benteke.

“Benteke would give Arsenal something they don’t have. He is a wrecking ball if you look at the strikers in the 16 Champions League teams left, not many of them are similar to him.

“They are short, sharp types whereas Benteke is built like a heavyweight boxer.”

The Gunners next take on Cardiff City at home on New Year’s Day.