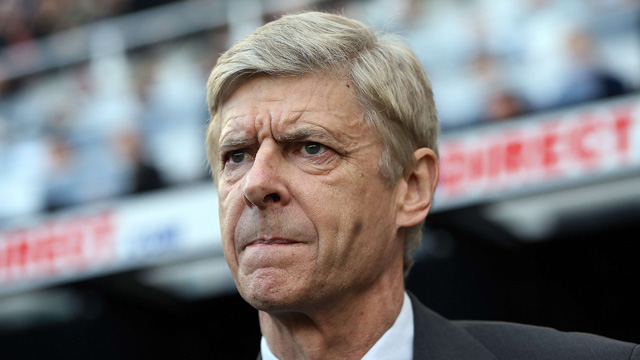 In these days of football being a big business that is only ever going to get bigger perhaps it is time clubs started to look at the role of manager in a different light instead of the way they do now which is if he does not work we will just fire him and bring in somebody new.

After all those years that Sir Alex Ferguson was in charge at Manchester United you think that they would have done a much better job at finding a successor than David Moyes, a man who had only managed a couple of clubs and never won any silverware.

Yet despite Moyes lack of experience at a big money club that must compete not only with clubs in England, but also in Europe Ferguson handed Moyes a club he already knew was on the decline, a club that needed some serious money to bring in fresh talent to replace those players that were either at or nearing the end of their careers, yet despite knowing this what Ferguson did instead was retire and set Moyes up to be fall guy when it all went wrong.

Mind you Moyes did not do too much to help himself either proving to be incapable in the transfer market making last minute deals for Players that were vastly over valued like Marouane Fellaini and a club record in January of £37.5 million for Juan Mata, a player that could not even get a game at Chelsea.

Anyway we can forget about United and their problems what we are proposing Arsenal do is what any big business would do knowing that their top man is about to retire and that is have someone already at the club that they can groom to take over or else head hunt someone a couple of years before the top man steps down which in Arsenals case will be the summer of 2016 if as expected Wenger signs a new two year contract and prepare him for the job of running a top football club.

While we know you can argue against promoting from within and that football is not like other types of business you would think that clubs who pay millions of pounds for players would do so much better when it comes to selecting the man to lead the club.

Arsenal needs to start looking for a replacement now and avoid what has happened at United and to a lesser extent at Tottenham who are still searching for their next manager.