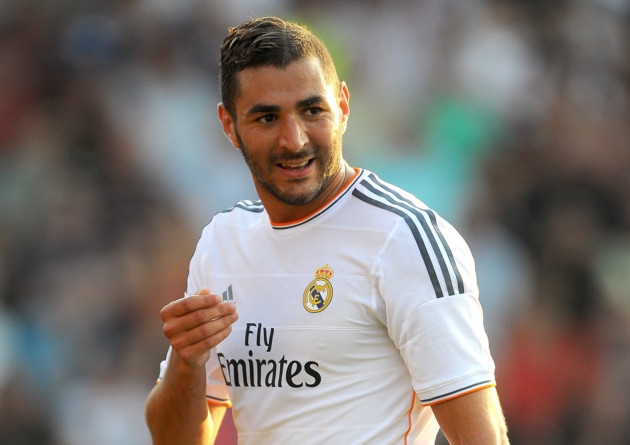 Arsenal manager Arsene Wenger is all set to renew the clubs interest in Real Madrid striker Karim Benzema, but will wait until after the Champions League final between Atletico and Real on May 24th in Lisbon before making his move according to the Daily Telegraph.

The Arsenal manager has failed in previous attempts to sign the 26-year-old French international but feels the time could now be right especially if the Spanish giants decide to go after Liverpool’s Luis Suarez, and with only one year remaining on Benzema’s contract he would almost certainly be sold in order to raise the money for a raid on Liverpool.

The Gunners enquired about Benzema last summer when they signed Mesut Özil from Madrid, but Real had already sold Gonzalo Higuaín to Napoli and were reluctant to let Benzema move also.

After a season in which Olivier Giroud carried the burden up front for Arsenal they appear almost 100% certain to add a second striker to the squad over the summer, and while Benzema would seem the ideal choice Wenger is also considering Bayern Munich’s Mario Mandzukic.