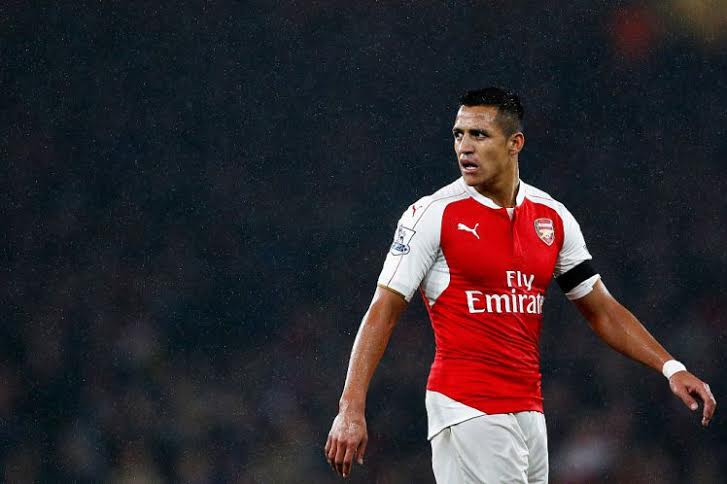 Confidence is high in the Arsenal ranks that players like Mesut Ozil, Alexis Sanchez and Jack Wilshere will commit to The Gunners and will sign new contracts within weeks. This is according to Football Insider.

The important trio all have two years to remaining on their current deals and the club management is keen to make them commit to extensions.

Arsene Wenger has confirmed in recent weeks that the club have opened talks with Ozil and Sanchez about fresh agreements. According to Football Insider, Wilshere will also be given a new contract that will extend his time with the club he joined as a young boy.

A credible Arsenal source has told Football Insider that the injury-prone midfielder, 24, is ready to commit to a deal that will lift his salary to £110,000-a-week from £90,000 and will run until 2021.

Arsene Wenger’s stance is that the Gunners are in no hurry to forge ahead with contract talks with Arsenal’s first-team members but, behind the scenes, the Gunners have been working on deals for the trio for a long time.

Ozil and Sanchez, who are the club’s record signings, are widely regarded as two of Arsenal’s most important players. “These two players have two years to go on their contracts at the end of the season.

So that is why we are not in a hurry. The players are very keen to stay and we are talking,” Wenger said last month.

Discussions with Ozil, 27, are based on a five-year long agreement and will be worth £46.8million, equivalent to £180,000-a-week, which is a raise from his £130,000-a-week deal and will be supplemented by performance-related bonuses.