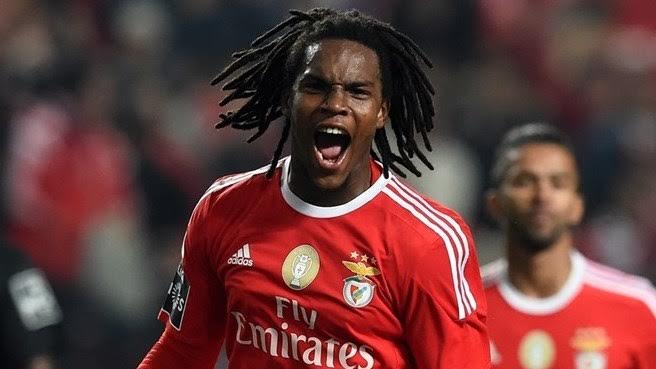 As we all celebrate England’s come from behind 3-2 win over Germany last night, the biggest shock of this weekend’s friendlies has to be Cristiano Ronaldo’s Portugal losing at home 0-1 to Bulgaria in Leiria.

Marcelinho scored the winner for Bulgaria in the 19th minute, while Real Madrid star Cristiano Ronaldo missed a penalty, in what was supposed to be a confidence boosting match for Portugal ahead of this summer’s European Championships in France.

The big news for Gunners fans according to 101 great goals is that scouts from Arsenal were apparently on hand to watch Sporting Lisbon’s William Carvalho in action.

Arsenal have been linked with a move for the 23-year-old defensive midfielder for some time now, and have been busy sending scouts to watch him play for years.

Here at Soccer Transfers that has us wondering why is Arsenal continuing to send scout to watch a player they already know so much about unless a deal to bring him to the Emirates was finally about to take place.

We remain sceptical though following Wenger’s signing of Mohamed Elneny from Basel in January, and while Carvalho may be an upgrade on Francis Coquelin we find it hard to imagine that despite the pressure to spend cash this summer Wenger will pay £35 million for a player he really does not need.

This leads to the question was it really Carvalho the scouts were there to watch or perhaps Benfica attacking midfielder Renato Sanches, a quality player who is being heavily linked with a move to Old Trafford.

Have a look at the video below, and tell us he is not the kind of player you would like to see at the Emirates.