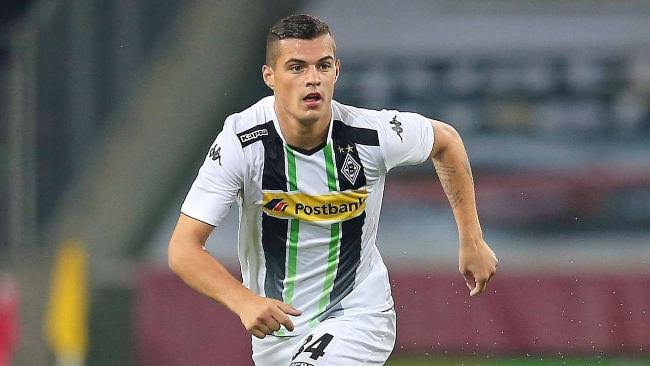 Arsenal has according to Sport Witness via SportBild sent scouts to Germany to watch Borussia Monchengladbach defensive midfielder Granit Xhaka ahead of a possible January transfer.

Xhaka is of Albanian heritage, but was born in Basel Switzerland, where he played football before moving to Monchengladbach from the Swiss side in 2012.

Having now made 89 appearances for the Bundesliga club the 23-year-old is seen as an integral part of the team with his strong performances not going unnoticed by Arsenal and other teams around Europe.

Arsenal manager Arsene Wenger is known to be in the market for a defensive midfielder, but the question remains as to whether or not he is prepared to pay the £21 million it will take in order for the Germans to sell one of their best players.