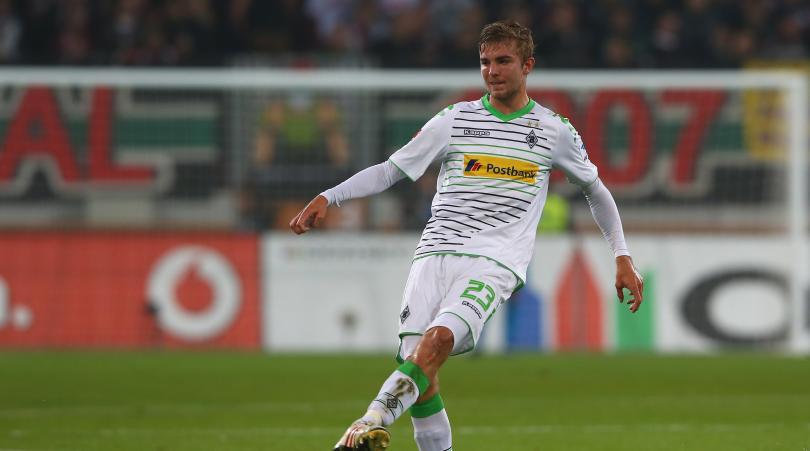 According to reports in Metro Arsenal have sent scouts to Germany in order to watch Bayer Leverkusen midfielder Christoph Kramer with the thought of signing him once the transfer window opens in January.

Arsenal scouts have been seen regularly watching the German international who is currently in his second season on loan at Bundesliga club Borussia Monchengladbach with a contract that runs until 2017.

Arsenal is eager to sign a defensive midfielder this transfer window and have been impressed with the way the 23-year-old has developed as a player scoring one goal in nine matches for Monchengladbach this season.

Should the Gunners decide he is the player they want, he should be available for around £12 million.