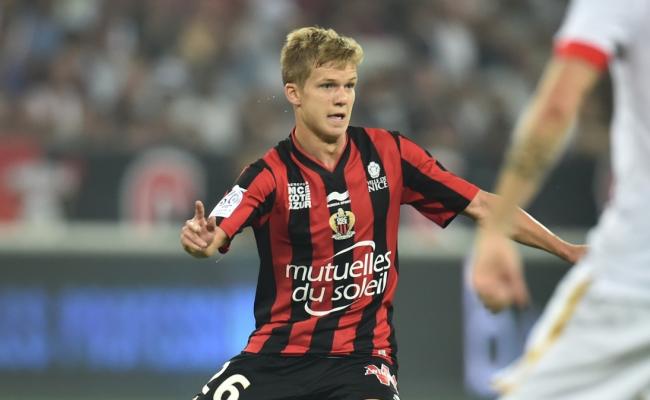 According to news out of France Arsenal scouts have reported back favourably regarding Nice attacking midfielder Vincent Koziello as Arsenal ponders a January bid for the 20-year-old.

The Gunners sent scouts to watch the young Frenchman in action against Lyon Friday night, and were not disappointed while watching him score a goal in the 3-0 win over the Ligue 1 giants according to Get French Football News.

Chelsea and Bayer Leverkusen are also both said to be monitoring the situation, but it is Arsenal and their French connection leading the race.