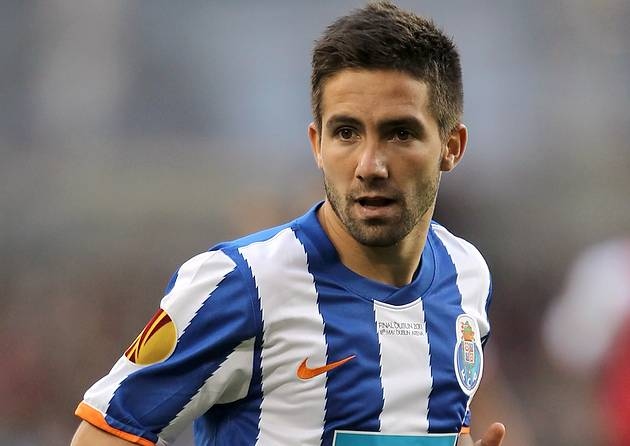 Arsenal have received a boost it is quest to bolster it squad in January. Arsene Wenger has made no secret of the fact that he would dip into the market to improve grey areas of his squad. While several players have been linked to the club, it is not clear which player Arsene Wenger would look to bring in. The club currently has need of a defensive midfielder and a central defender.

To this end, Monaco midfielder Joao Moutinho who was recently linked to the club has reportedly handed in a transfer request as he looks for a way out of the principality of Monaco.

The 28 year old was signed just last summer for a fee of €20 million, but he has struggled to re-capture his past form in French ligue Un.

The Portuguese international has struggled since James Rodriguez and Radamel Falcao left Monaco in the summer. His situation has not been helped by a Monaco side that has struggled to reach the heights of last season after it sold most of his star players.

Joao Moutinho has a versatility about him which could see him play several positions across the midfield, although he is a more advanced midfielder going by the 21 goals he scored during his days with Sporting Lisbon before he moved to FC Porto. However, he has taken up a deep-lying midfielder role in recent seasons for both club and country.

While his hand in of a transfer request could be said to be a boost for Arsenal, in that the club is in need of an upgrade in its defensive midfield, looking at Joao Moutinho, he is not that archetypal defensive midfielder that would improve Arsenal’s midfield. For starters, he stands at only 5ft 7in, a considerable disadvantage in a team that already boasts some of the shortage players in the Premier League. Besides, he does not possess the physical presence that would instill some steel to Arsenal’s midfield.

Where then does the boast comes in one might ask? It is largely in his link to the club as it provides the club with another option in the transfer window.

He is expected to be available for a fee of around €30 million. With his experience with the Portugal national team which has seen him capped 76 times, he is an experience campaigner for both club and international level.

Besides his short comings in height and physique, there is the small matter of his agent that is Jorge Mendes. Arsenal have a past of not doing with the Portuguese super agent, and this could put any possible move on the not ever happening scale.

With the January transfer window just weeks away, the business the club would conduct should become clearer.