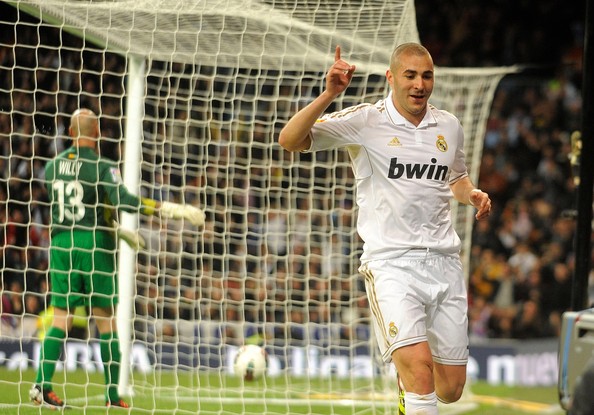 The Arsenal boss has turned his full focus on Benzema following a ringing endorsement from fellow teammate, and now Arsenal player Mesut Özil.

Wenger has decided that it is pointless trying to go after Liverpool’s Luis Suarez, as he knows that if Liverpool would sell their top player he would most likely be sold to a team abroad rather than to someone that they consider a rival in the Premiership.

The Arsenal boss has said he is in the market for a striker in January, and as of now the 25-year-old Benzema looks to be the right man to keep their Premier League title aspirations on track.

Arsenal is currently in first place and today takes on Manchester United at Old Trafford fresh off of victories against Liverpool, and Borussia Dortmund Knowing that a win will put them five points clear of second place Liverpool.