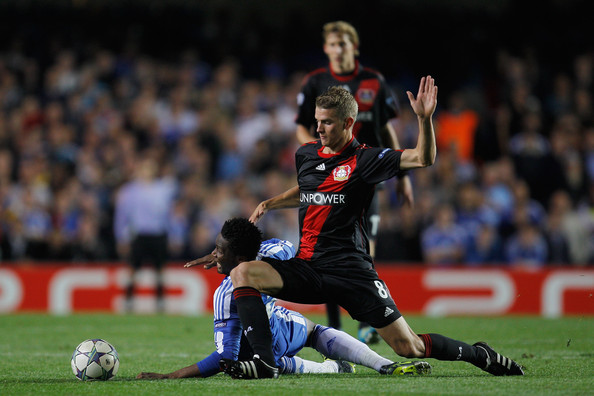 Arsenal have reportedly already had one bid of £18.5 million rejected for Lars Bender, and Arsene Wenger is now going to up the bid to £20 million in the hope that they can secure a move in April.

Bundesliga side Leverkusen can afford to tell Arsenal that Bender is not for sale as they are in no need of cash following the sale of Andre Schurrle to Chelsea and Dani Carvajal to Real Madrid during the summer.

Bender could also be high on Manchester United’s radar with David Moyes desperate to find a midfielder during the next transfer window in January.