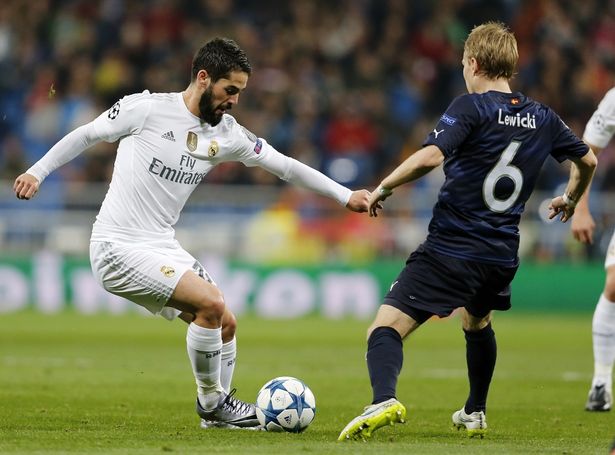 According to Spanish newspaper El Confidencial, Arsenal have stepped up their efforts to sign Real Madrid midfielder Isco.

Arsenal manager Arsene Wenger sees the 23-year-old former Malaga man as the type of quality player he wants to play alongside Mesut Ozil and Alexis Sanchez as he looks to increase the Gunners attacking options.

Currently Real Madrid have a glut of world class midfielders, at new manager Zinedine Zidane’s disposal and with all of them crying for more playing time the Frenchman knows that he must sell at least one of them (Toni Kroos, James Rodriguez, Isco) in order to appease the remaining pair.

The suggestion is that Isco will be made available for around £25 million, but considering his age and future potential we think a figure nearer to £35 million is closer to the mark, leaving the question open as to whether or not Wenger is willing to put his cash where his mouth is, as Isco certainly has the quality to be a starter in the current Arsenal team.