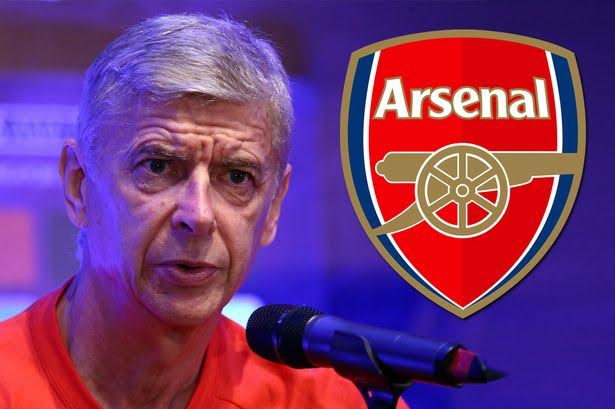 Speaking ahead of this weekend’s clash with Norwich at Carrow Road, Gunners boss Arsene Wenger is hoping his side can bounce back from their disappointing loss 2-1 against West Brom last weekend at the Hawthorns.

Team news Wenger says Walcott will have some steps and tests, started running again with no reaction and hope he will be successful. “Everyone who played Tuesday is available. Oxlade-Chamberlain could be available.

On the West Brom game “West Brom was a bad result, it was unfortunate but we will look to put that right.”

On Sanchez Wenger says Sanchez had a little hamstring alarm! “I will assess that later. It might not be the right time to rest him”

On Ozil Wenger never wavered in his support of Ozil. “He is not just a provider now, he likes to get on the end of things.”

On Walcott and Chamberlain “He has another big hurdle to get across today and hopefully he can be successful. “Maybe Oxlade-Chamberlain should be back in the squad [for Sunday]. “Theo Walcott not for Sunday, he goes through a few steps.”

On the title race Wenger says Leicester are title contenders. “You cannot rule them out.” Are Chelsea still in it. “Mathematically you cannot rule anyone out. ”It’s a big opportunity for us.”

On Black Friday “Do you know what Black Friday is?” “No. What is it?” “I love a bargain, who doesn’t love a bargain?” “Why should anyone buy two telly’s if you need only one? “I bought Vieira for 2.5m and it was s bargain. I spent 40m on Ozil and it was a bargain because he is a top player. “If I find the right quality I will do something.”