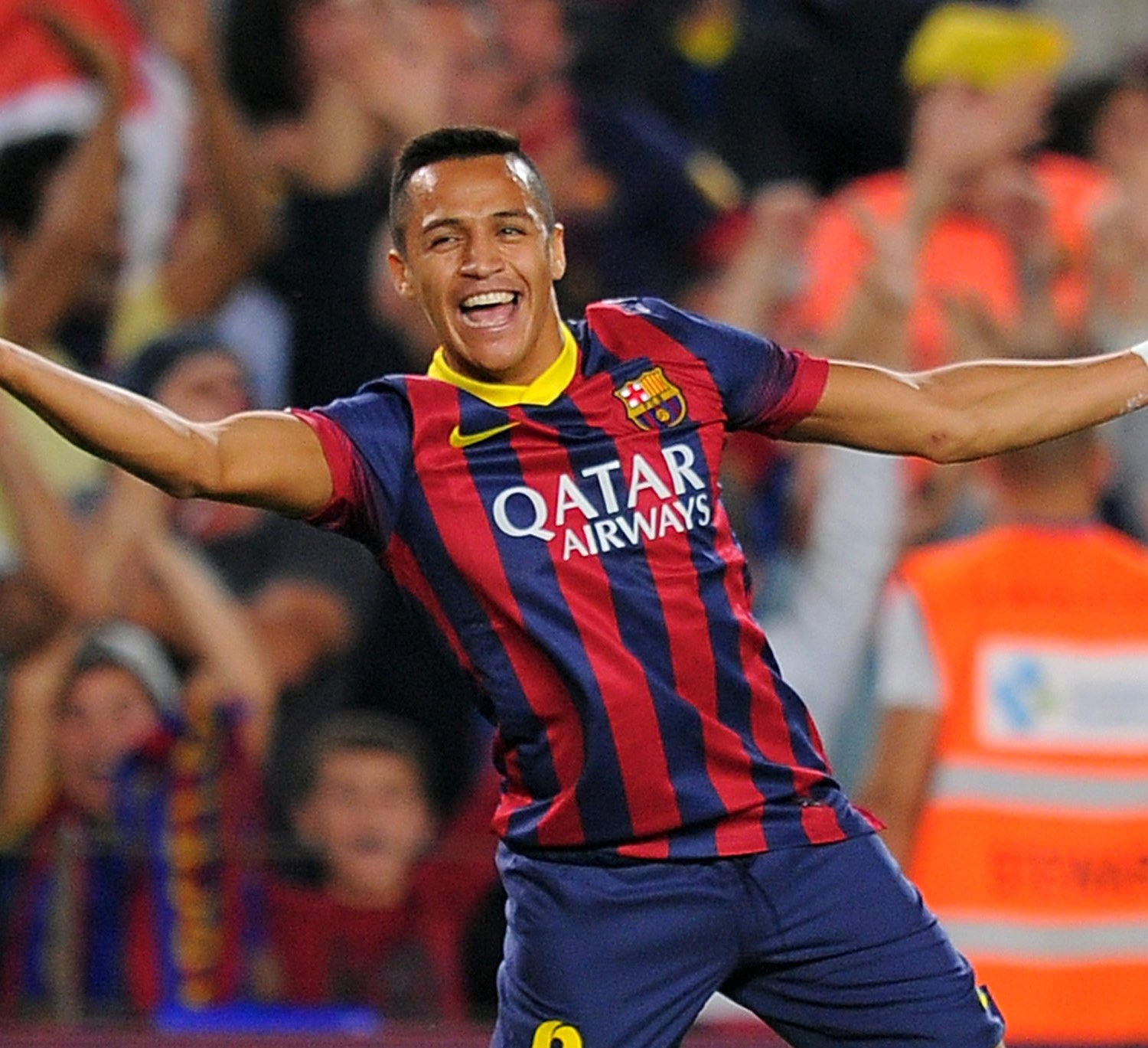 By now everyone is aware that Arsenal manager Arsene Wenger is looking to bring a new striker to the Emirates this summer with names such as real Madrid’s Karim Benzema and Bayern Munich’s Mario Mandzukic being names as possible targets.

The latest name to crop up on the list according to the Sunday People is Barcelona’s Chilean striker Alexis Sanchez who knows that after failing to nail down a starting position after having been at the Nou Camp for three years that it might be time to move on.

Sanchez is exactly the type of player Arsenal could use, and with a price tag of only £20 million will have other clubs in the hunt also including current Serie A champions Juventus who already has two of his international teammates at the club Arturo Vidal and Marcelo Salas.

Here at Soccer Transfers we believe that Sanchez is a top striker that would be an asset to any team and that if he was to join Arsenal will at only 25-years-old prove to be some of the best money Wenger ever spent.

Have a look at him in action for Barcelona in the video below.