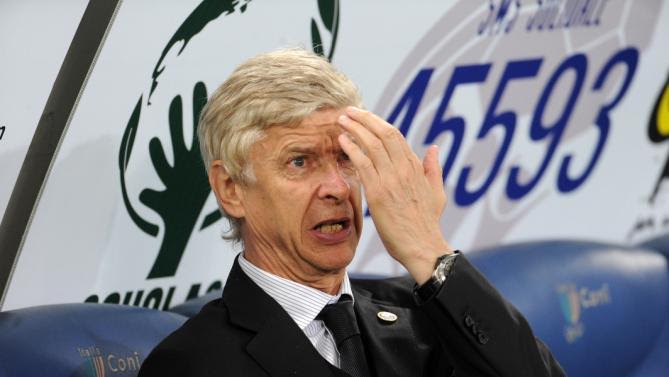 As an Arsenal fan are you really surprised that Arsene Wenger did not sign a new striker or a defensive midfielder for the club this season? The 65-year-old Frenchman has talked for years about finding value in the market, and has done all he can since the start of the summer to convince not only himself but every Gooner out there that he has a squad capable of winning the Premiership.

While we applaud the signing of Petr Cech it is probably down to the player rather than Arsene Wenger that he chose to move to the Emirates as it was the least intrusive thing to do as far as upsetting his family’s life was concerned while allowing him to play top-flight football week-in-week-out.

Meanwhile Morgan Schneiderlin was there for the taking, but Wenger being Wenger did not want to spend the money, thereby allowing Manchester United to pick up a player who would have proved to be a huge asset for Arsenal, who must now prey that Francis Coquelin does not get injured.

As for the striker the club needs, again Wenger was not prepared to spent the money it would have taken to lure Karim Benzema from Real Madrid to the Emirates , so in a last minute dash to Paris in order to make it look like he was trying to sign Edinson Cavani he was in fact probably just going to one of his favourite restaurants as he was never going to pay the money it would have required for the French champions to let the 28-year-old leave, never mind paying his nearly £300,000 per-week salary that the Uruguayan international would have wanted to move to London.

All you have to do is look at the figures and you can see how Wenger’s dealing have balanced out, which makes us say once more that Arsenal is all about the bottom line.