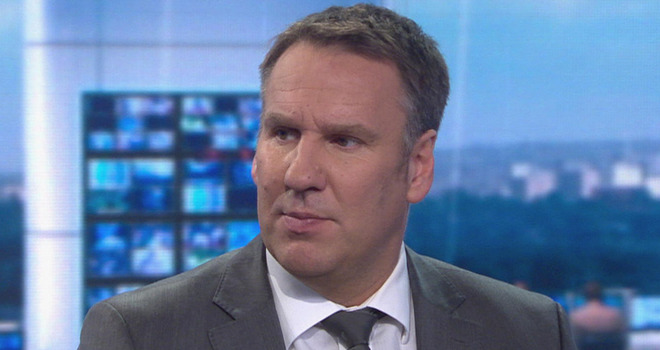 Former Arsenal player and now Sky Sports pundit Paul Merson has told Sky Sports that the team needs “a new spine if they are to win the Premiership and advance to the latter stages of the Champions League.

“They definitely need a new goalkeeper,” Merson told Sky Sports. “If you look at their two goalkeepers, when have they saved them points over the course of the season? I can’t remember many times.

“At centre-back, Gabriel Paulista could be pretty good next season but they still need another centre-half and they also need a holding midfield player, but I don’t know who they’ll go for.

“And up front, when Olivier Giroud got injured Arsenal’s season kind of went with him, so they need another forward in case that happens again.”