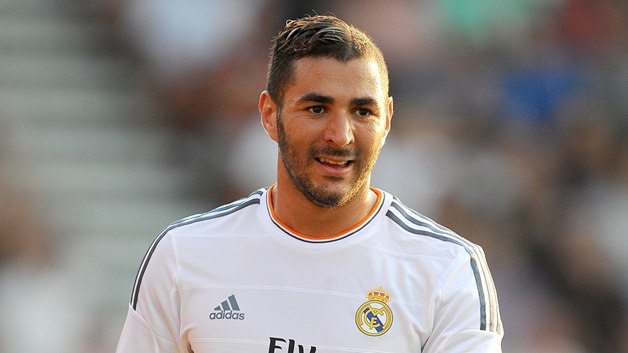 Former Arsenal great Ray Parlour says the addition of a new striker would give the team a focal point that it is currently missing.

Arsenal has been strongly linked with real Madrid striker Karim Benzema, who for now at least would not only be manager Arsene Wenger’s choice but every Gooner as well.

“If you look at Man City, you know Sergio Aguero is their main man, for Manchester United it’s Wayne Rooney and at Chelsea, it’s Diego Costa. Who is it at Arsenal?” Parlour told Sky Sports News HQ.

“I didn’t know who would start for Arsenal on Sunday because Theo Walcott started the Community Shield.

“I don’t think they have someone who you can say ‘he’s definitely going to play and he will score us goals’.”