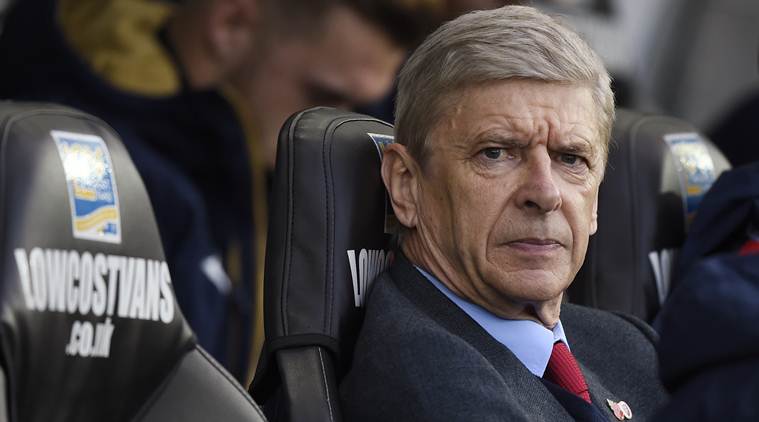 With plenty of funds available to him, Arsenal manager Arsene Wenger has no excuse not to splash the cash in January and sign a top-class striker and defensive midfielder that all the fans know the team needs to see out the season and hopefully win the Premier League title.

Currently the Gunners are looking a little thin on the ground with eight members of the team out injured, and God forbid something should happen to Francis Coquelin and the season would be over as the clubs chances of a title bid would be seriously damaged.

Some may say that the club could manage with Jack Wilshere, Aaron Ramsey and Mikel Arteta all on the roster, but given the trio’s injury history, do you really want to rely on them not being side-lined again? Flamini is of course another option, yet we would be hard pressed to admit he would be a first choice if other alternatives were available.

Also we need to take into consideration that both Arteta and Flamini’s contracts are up this summer, which is yet more reason for Wenger to bring in another holding midfielder this January, as a long-term replacement as well as insurance should he be needed now.

Now on to the attack and yes we all saw Joel Campbell score yesterday against Swansea, but there still has to be questions surrounding the Costa Rican when you consider it was his first ever league start for the Gunners despite having been signed four years ago.

This week’s Champions League match in Germany will let us know if Arsenal has a realistic chance of getting out of the Group stage of the competition, and with the club looking as though it could in fact give City a run for the money in the title race, it would be foolish not to add to the side in January.