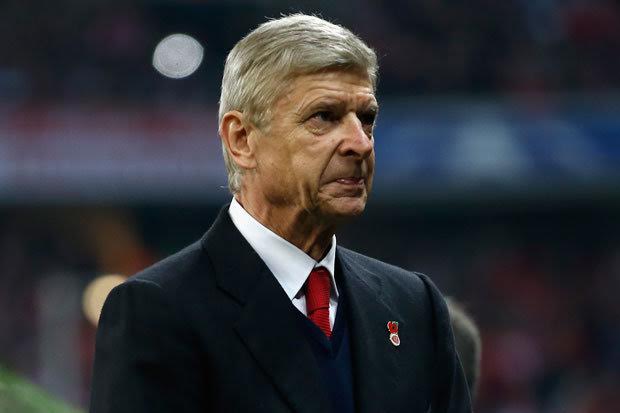 With the 5-1 hammering they suffered in Germany still fresh in the Arsenal players’ minds, Gunners boss Arsene Wenger is saying that the team must now bounce back from the loss against Bayern Munich with a win over Tottenham if they hope to have any chance of winning the Premier League title.

Ahead of this afternoons 178th north London derby Wenger said: “It is about how we respond. When we lost heavily to Inter Milan in 2003 we responded well. This is what I want now.

“Great teams can withstand big disappointments. I believe this is a potential title-winning team and this is a chance to put things right.

“I feel we can still have a bright future in the Champions League. If you ask me, Bayern Munich are the best team that I have seen.”

Tottenham meanwhile remain unbeaten since losing to Manchester United on opening day, but the Frenchman expects his team to keep their title bid on track with a win at the Emirates on Sunday.

He said: “We have to be right in the fight at Christmas. The desire is there. We need to show it in all our games.

“What is good for us is that if you look at our fixtures so far we have played all the big teams, the teams fighting at the top, apart from Man City.

“We have played against Chelsea, Liverpool, West Ham, Leicester and Manchester United.

“When we were top two years ago we had not played against all the teams who were fighting at the top.

When given the chance to have a dig at rival Jose Mourinho when asked if he thought Chelsea were now out of the race the 66-year-old only said: “Are Chelsea out of it? It’s a bit too early, I am still cautious.

“You all know my history with that so I will let you do that job.”