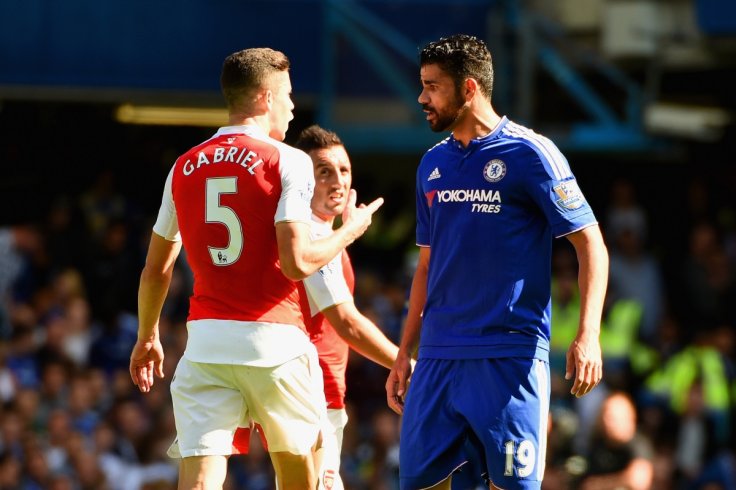 “We have to be prepared for a battle because he gives you one. After that, it’s down to the ref” says Arsene Wenger as we prepare for a rematch of the September derby.

Gunners boss Arsene Wenger has warned his players that they will have to prepare themselves for a fight when they take on Chelsea bad boy Diego Costa on Sunday at the Emirates.

Back in September when the clubs met at Stamford Bridge Wenger labelled referee Mike Dean of being “weak” following his handling of Costa during the match, and has left Sundays referee Mark Clattenburg in no doubt as to what he expects while speaking to the media yesterday.

Wenger said: “We have to be prepared for a battle because Costa gives you a fight. After that, it’s down to the referee.

“We have to focus on our performance. It’s another game where people look at us and see how we behave.

“It will be an intense game – as usual in the Premier League. Overall, I think because of the qualities of the players on the pitch and what is at stake for both teams, it will be a very intense battle.”

After a review of the match in which Arsenal defender Gabriel was sent off along with Santi Cazorla the Football Association rescinded Gabriel’s red card and issued Costa with a three game ban.

All eyes will be on Costa this Sunday for what should be an action packed match.