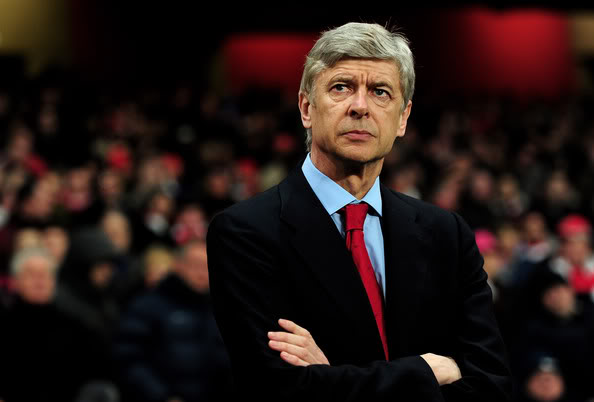 Arsenal manager Arsene Wenger is the first manager to come out and talk about working conditions in Qatar ahead of the 2022 World Cup, and has also talked about the plight of trapped player Zahir Belounis.

The Arsenal manager is renowned for his social conscience and sense of fair play talked about what so far other managers had failed to do criticising the working conditions in the Arab state while at the same time reaching out to the family of Zahir Belounis, something that we should all give him credit for.

”Fifa has made an investigation and hopefully will sort that out.”

“It is down to Fifa to make those rules changed.”

A European Parliament resolution condemning working practices in Qatar and a 160 page report from Amnesty International highlighting the work and living conditions of the imported labour has brought the issue of the 2022 World Cup to the attention of everyone yet FIFA remains adamant that the games will be played in the Gulf.

When talking about the trapped player Belounis Wenger said: “I have been contacted by somebody from the family who asked for help.”

“But what I’ve heard in France is that the French government is involved and they are in a much stronger position than anybody else to help out. I am just surprised he cannot get out of the country and I don’t know why really.”

Other leading managers in football need to follow Wengers lead to put pressure on FIFA to either do something or move the games to a safer country where the human rights of workers are respected. 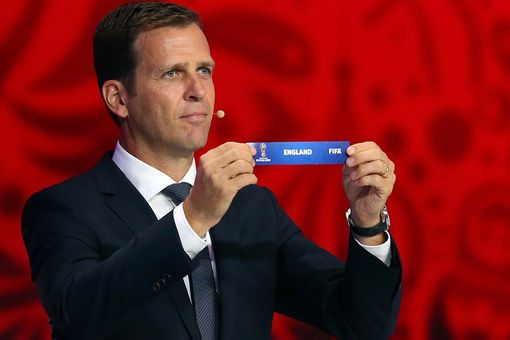 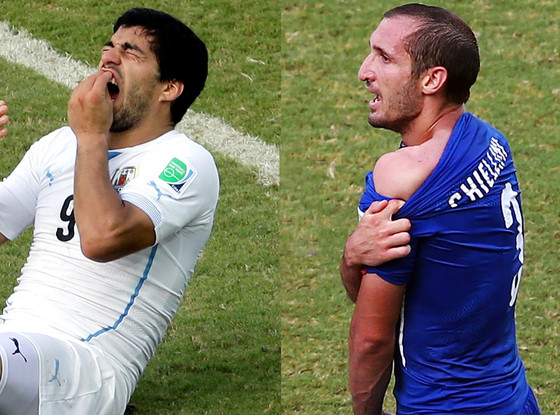