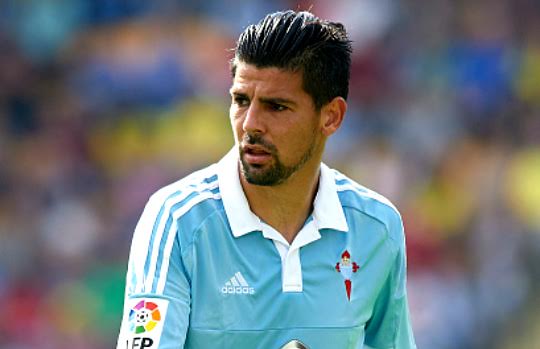 Arsenal are ready to re-open talks with Celta Vigo striker Nolito after the Spanish internationals move to Barcelona fell apart.

Arsenal were already talking to Nolito’s representatives about a possible move to the Emirates before Barcelona moved in to try and get him to move to the Nou Camp.

Despite a deal being almost finalized it all appears to have unravelled at the last minute, and has Arsenal now looking to take advantage of the opportunity according to Catalan newspaper SPORT.

The 29-year-old forward apparently has a £12.6 million release clause in his contract with the Galician club which should not deter the Gunners, but with Liverpool also ready to reignite their interest in Nolito, it may be a case of who makes the first move wins.